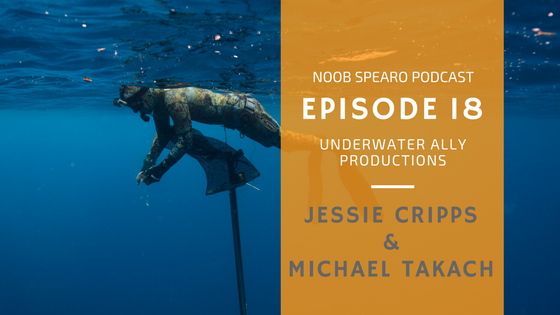 Jessie Cripps & Michael Takach co-founded Underwater Ally Productions, a media production company specializing in the underwater environment. From pre-production through to putting polished finished films together Jessie Cripps & Michael Takach together are a formidable media production force. They are also Riffe sponsored divers and have some good knowledge about effective spearfishing equipment.

This interview was a new experience for Turbo and I, with two co-hosts and two guests + rum it was a slightly messy but fun interview. So bear with us because both Taka and Jessie share some absolute gold spearfishing tips, stories and adventures. A highlight of the interview is the Veterans Vault section where we learn 6 tips from Jessie about improving your photography (above and below the water). Taka then shares some tips and tricks for effective GoPro filming and editing for spearfishing.

For all your Spearfishing equipment needs go to www.spearfishing.com.au or visit their stores in Brisbane and Sydney.

Use the code NOOBSPEARO to take advantage of this exclusive special. You get $20 off every purchase over $200, this is a discount code just for listeners of the Noob Spearo Podcast!

Michael Takach has also spent considerable time commercial diving and has been filming the underwater environment for years. Jessie Cripps skills, education and experience in television production compliment the teams dynamic well. Both are experienced spearos and both offer great insights, stories and more for the listener who wants to get better at spearfishing and underwater photography.

5:00 First Mentor; Thrown in the deep end with Johnny Chan

6:00 Memorable Fish, Taka with a silver drummer in a 7mm scuba diving suit and Jessie with her first Wahoo

12:00 Favourite Hunting Techniques, Getting to the bottom and getting closer

15:00 Scariest Moment, Samoa Experience – finger bitten off by a Spanish Mackerel while dive partner takes down a Dogtooth Tuna + plenty of sharks while the diveboat is 200+ m away

36:00 Funny Story, Bryson Sheehy and the Wobby + the GoPro housing from hell

As usual thanks for listening and please leave us a review wherever you listen to the podcast – gracias! 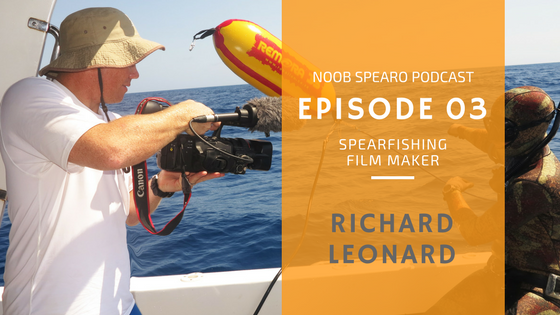 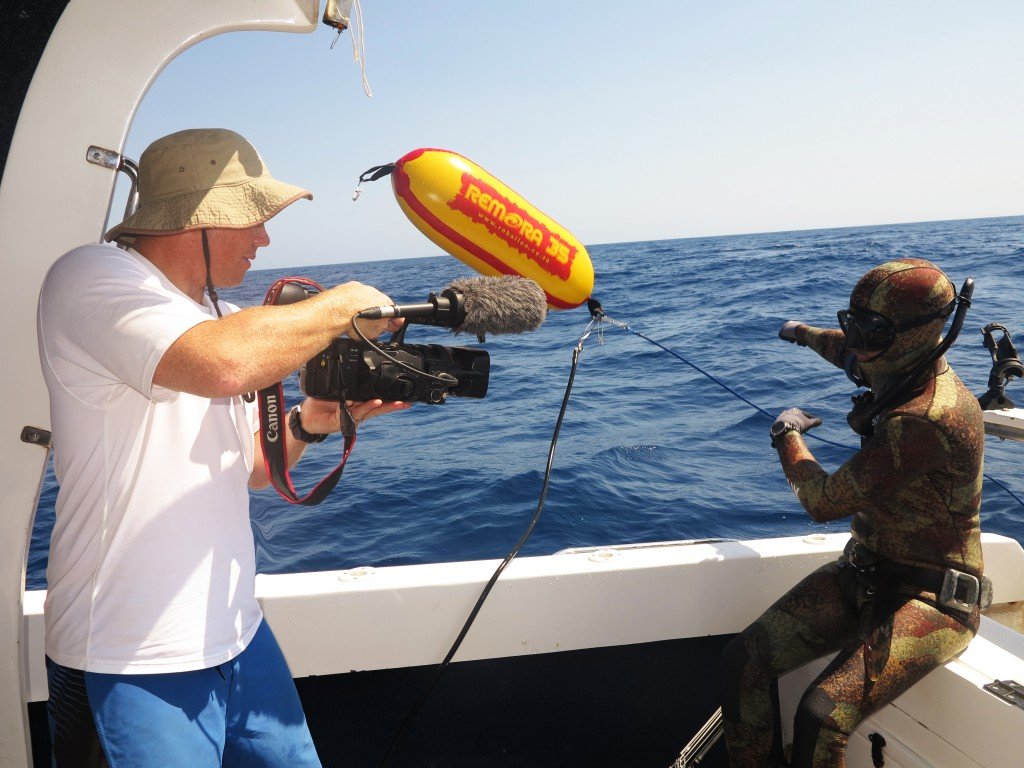