NSP:011 David Ochoa Producer of Inhale, the Azores in One Breath 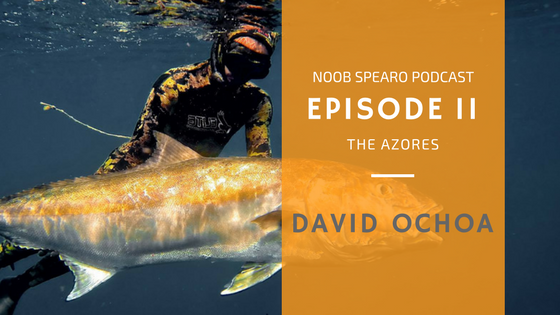 David Ochoa Producer of Inhale, the Azores in One Breath

Possibly the funniest interview yet! David Ochoa is a real entertainer. Hailing from Portugal, David is the producer of Inhale – the Azores in one breath. To find out more about David visit Noob Spearo. The Azores Film project was 5 years in the making and showcases the remote Azores archipelago 900 km of Portugal’s coast. Starring Andre Domingues one of the worlds best spearfisherman, this 83 minute romp through this remote area in the middle of the Atlantic ocean is a Must-See for the traveling spearo. David grew up on on the Azores archipelago and learned much of his technique and skills the hard way and as such he has many stories to share for spearos of all levels.

17:10 Veteran’s Vault – Spearfishing as a lifestyle – Changing negative public perception of the sport 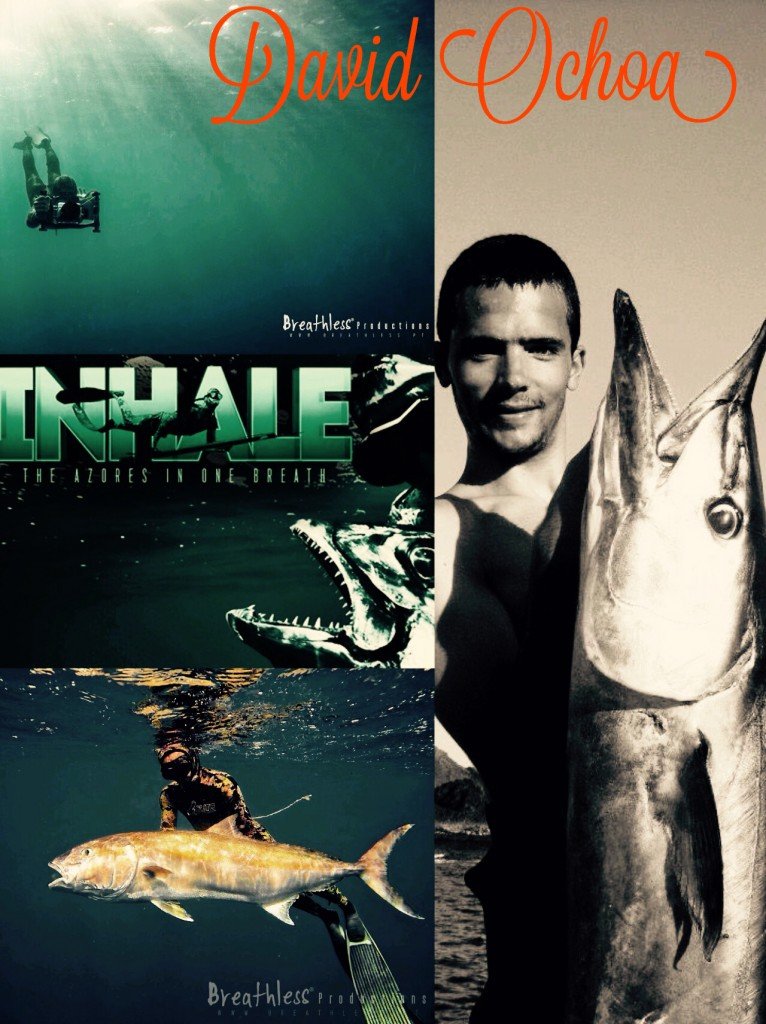 For the Veterans Vault in this interview David talks passionately about changing public perception so that spearfishing is seen as the sustainable fishery that it is. He gives honest advice for smart spearo social media posting and encourages spearos and spearfishing business to aim up at a positive lifestyle driven image for the sport. 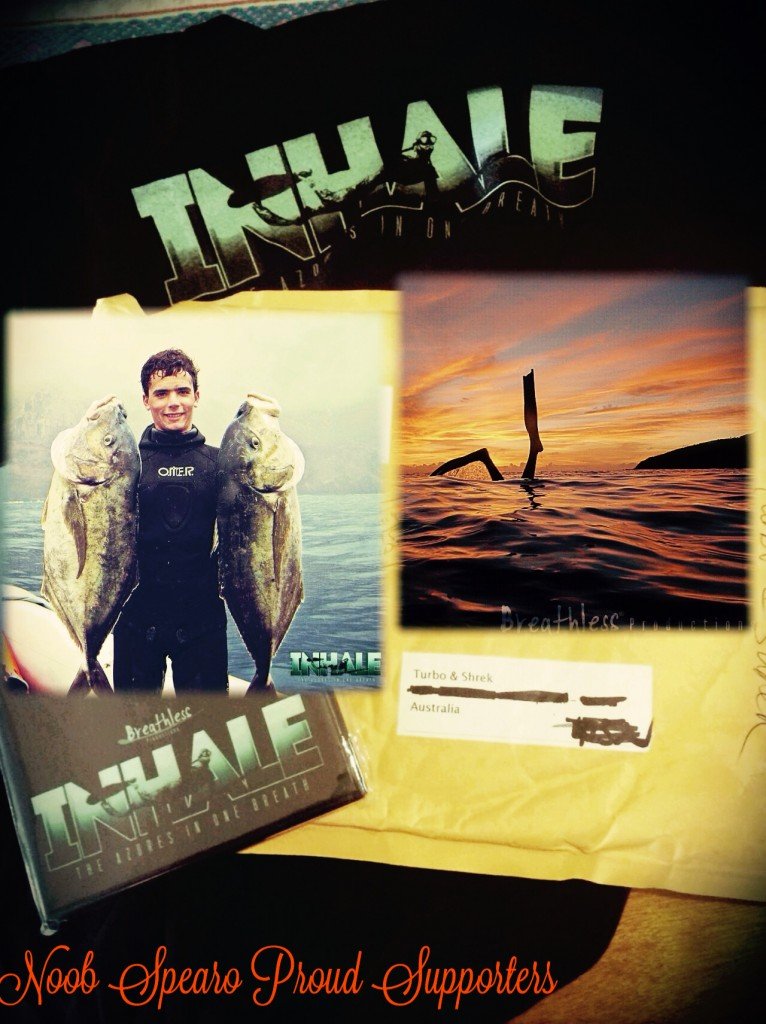 Inhale, the Azores in one Breath was a successful crowdfunding campaign that we proudly backed