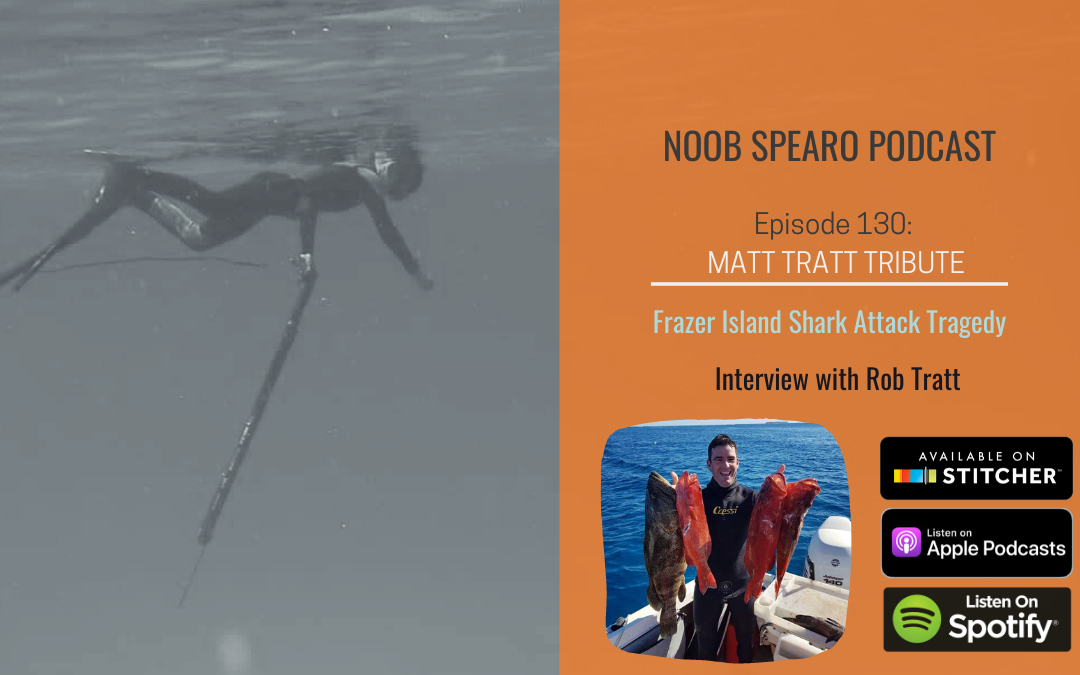 This interview is about Matt Tratt, the man who was tragically bitten by a shark off Indian Head at Frazer Island. Rob Tratt was with him spearfishing when a shark (likely a Bullshark) attacked. Matt and Rob were in relatively shallow water when the shark bit him and opened an arterial wound in his leg. Matt Tratt was a much loved Father, Husband and Brother and Spearo. This episode is a tribute to him and the full story of what actually happened. 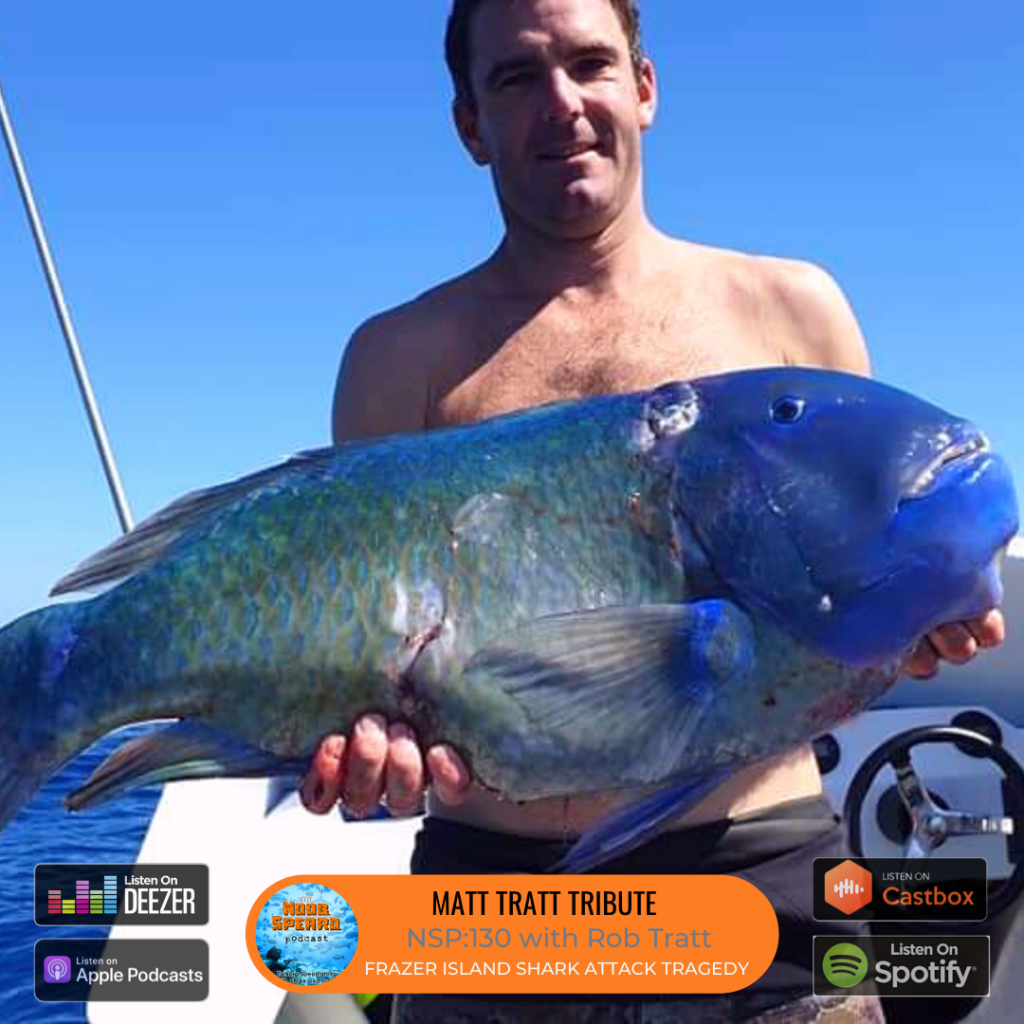 03:30 Rob Tratt Introduction and a bit about how we connected

16:00 How important was the spearfishing lifestyle to Matt?

40:40 Background behind the Frazer Island Trip

68:20 The shark attack story | What happened to Matt Tratt 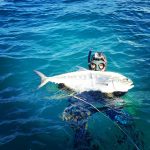 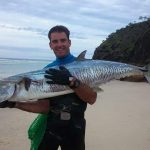 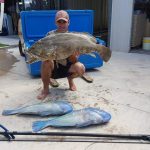 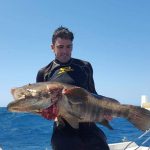 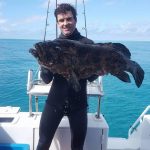 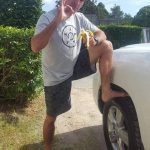 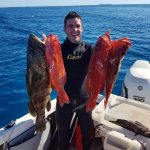 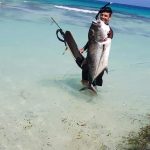 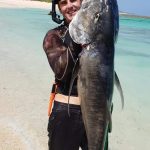 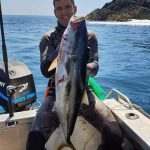 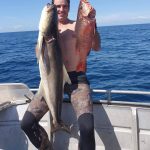 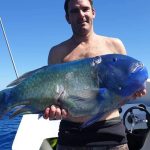 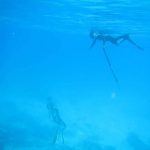 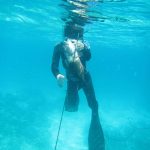 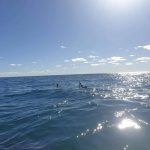 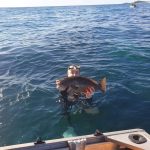 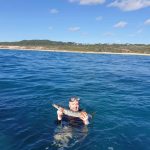 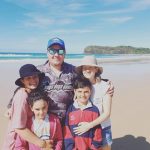 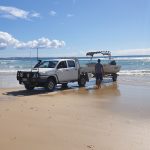 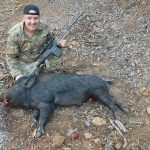 Rob Tratt with a pig shot 1hr 11 min from Brisbane, from like 4 weeks ago. 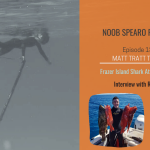 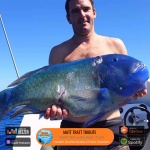 108:00 Terrible reporting of the shark attack in the news

Connect with Rob Tratt on Social