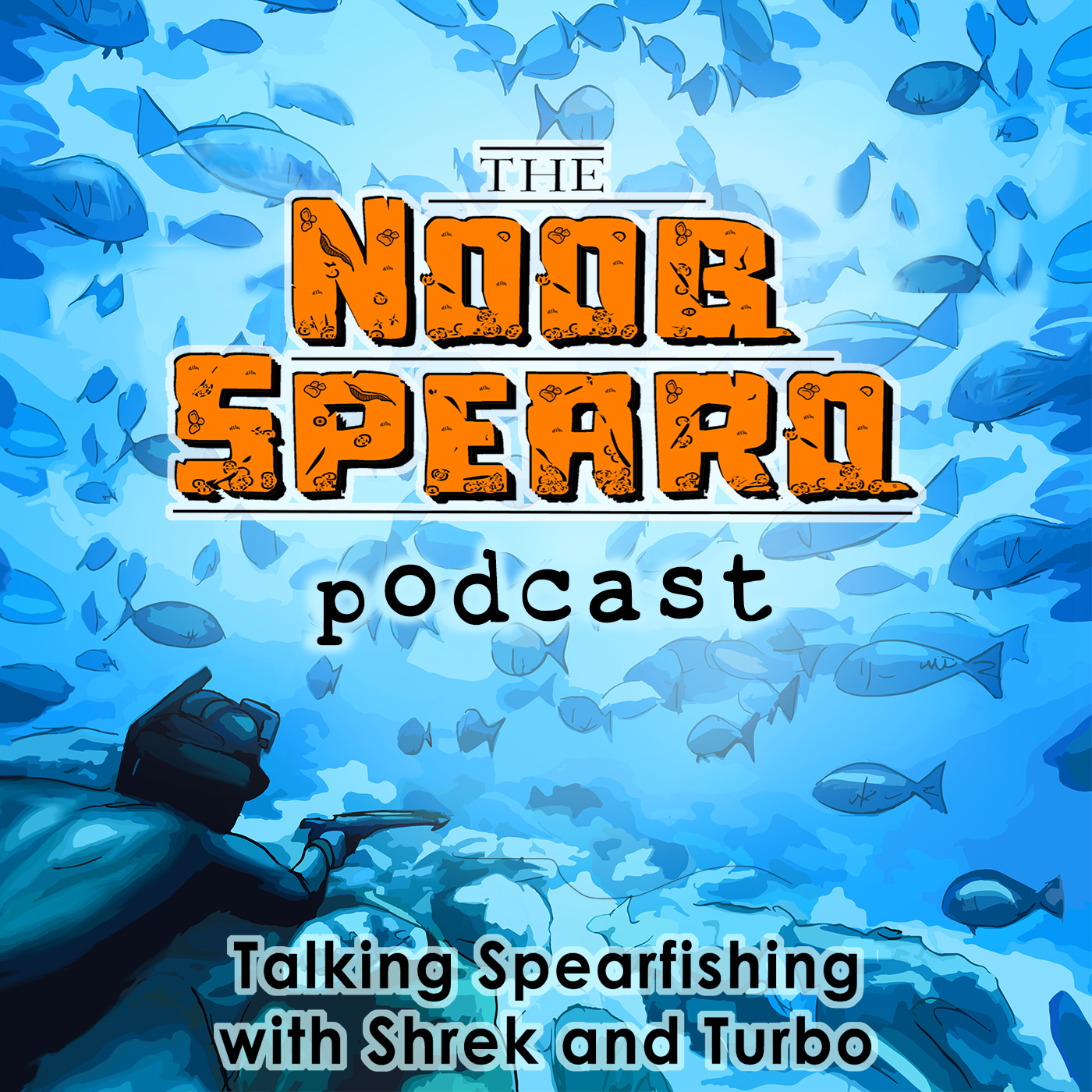 This is the start of the Noob Spearo Podcast, an audio spearfishing podcast available for free on iTunes, Spotify, Stitcher, iHeart radio, GooglePlay and all popular podcasting apps. You can find out a bit more about us and the first 3 episodes of our show in this audio recording.

The Noob Spearo Podcast is where Shrek and Turbo interview Spearfishing experts, authorities and characters from all over the world.

Download this episode on your iOS or Android APP here

Noob Spearo Podcast is for people who are;

Sneak peek into the first 3 episodes,

Episode 001 – Simon Trippe is a passionate and active Sydney Spearo, Australian Spearfishing Academy Instructor and an advocate for spearos all over Australia. The San Souci Dolphins in Sydney is his home club and he is a regular columnist in Spearfishing Downunder Magazine. Join us as Simon shares about spearfishing with crocodiles up in North Queensland, growing a great spearfishing club culture and not being a dickhead when you get started spearfishing. 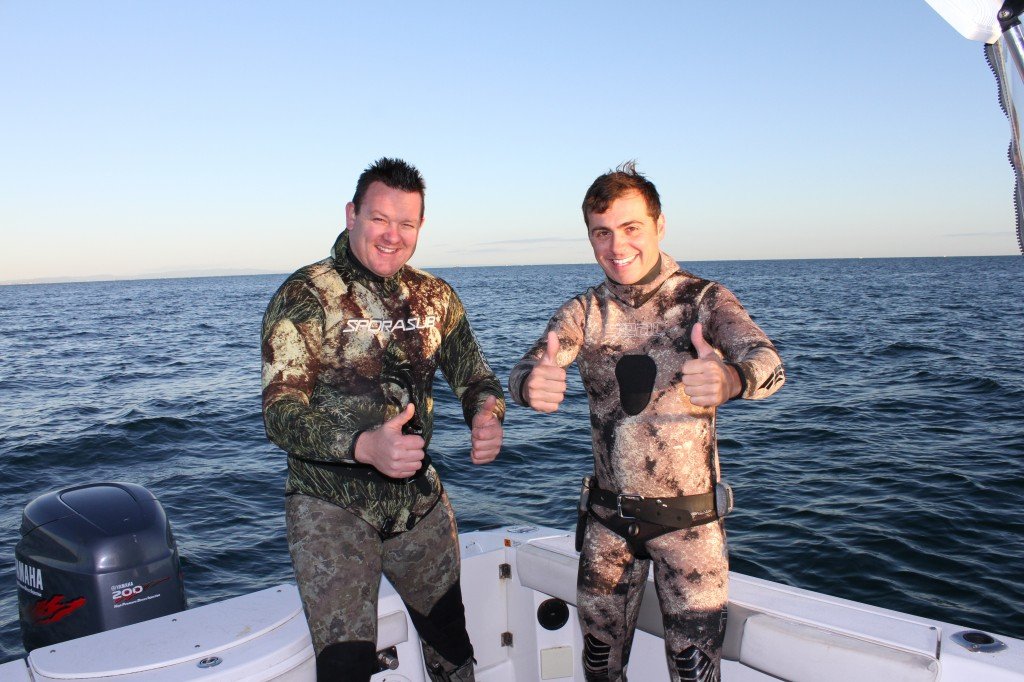 NSP:017 Daniel Mann, Mann-Made Spearguns and SDM Films contributor
NSP:164 Andre Rerekura and Travis Corken | A Journey Beneath
Noob Spearo Podcast 2016 - Season 2
NSP:209 Western Australia Episode 2 | Spearfishing Records, Taxidermy & Tagging | Vin Rushworth
We use cookies on our website to give you the most relevant experience by remembering your preferences and repeat visits. By clicking “Accept”, you consent to the use of ALL the cookies.
Do not sell my personal information.
Cookie SettingsAccept
Manage consent