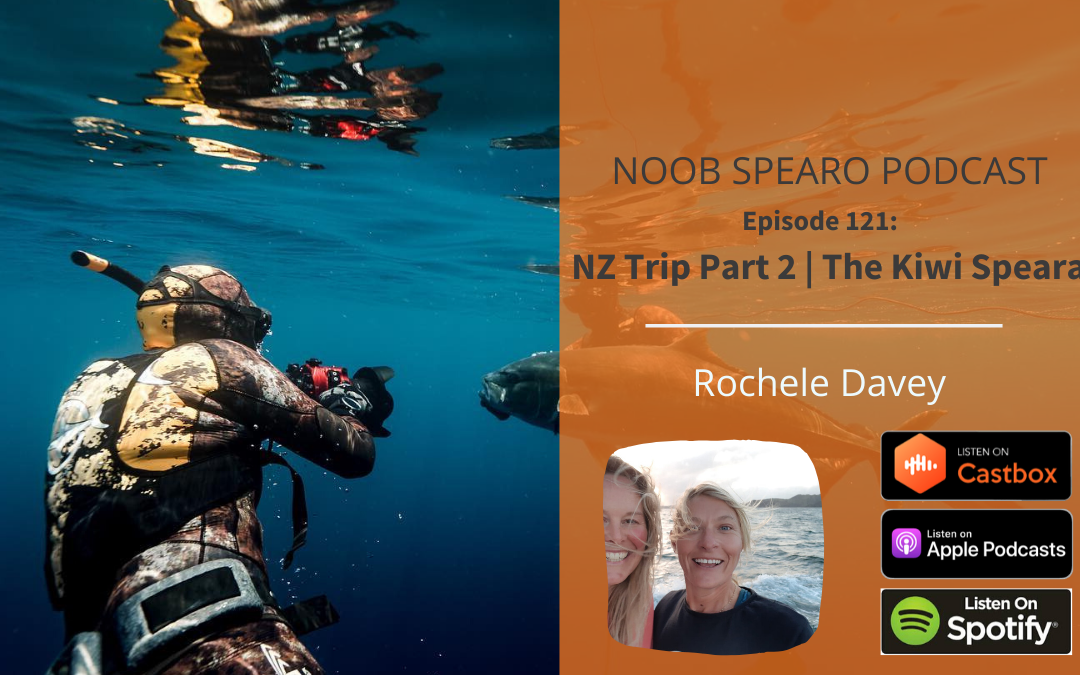 Rochele Davey (Potter) is a multiple spearfishing world (and NZ) record holder for many species. I was privileged to spend 4 days with her, Nat (her husband), Rosie and James for a dynamite spearfishing trip in New Zealand. Late on the second day after diving all day, I sat down with Rochele and had the privilege of listening to her spearfishing journey. From adapting a purchase system on roller spearguns to being dragged behind a 107lb Yellowtail Kingfish through a dangerous channel, this interview has plenty of awesome moments! Listen in:)

This episode was recorded on the back deck of Florence Nightingale IV, a 60 Crayfishing Boat at the Three Kings Islands, New Zealand in early March, 2020. Thanks to Patron Listeners who funded this (and every) Noob Spearo trip!

11:40 A few of Rochele’s Spearfishing World Records. The story behind the 48.8KG (107 lb) Yellowtail Kingfish Battle

17:50 How the spearfishing journey began for Rochele

26:00 Rochele’s favourite species to hunt and how to hunt them effectively | New Zealand Snapper (Pagrus auratus)

30:00 Scariest Moments in the Ocean 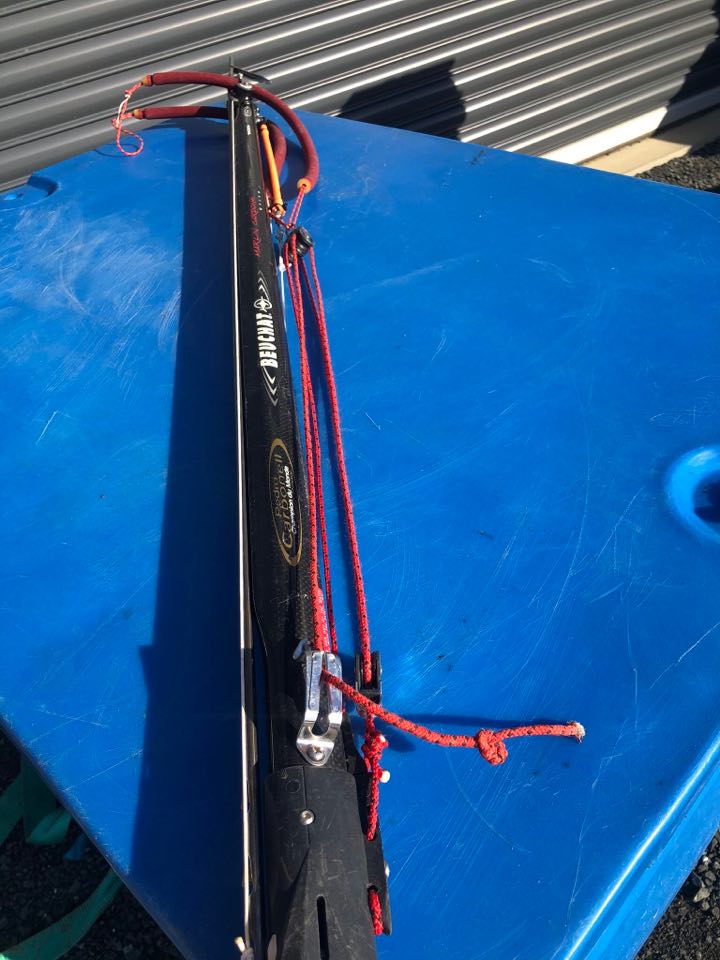 Rochele “Hey mate, couple of pics of my gun here. First one is in the loose position ready to load the bungy” 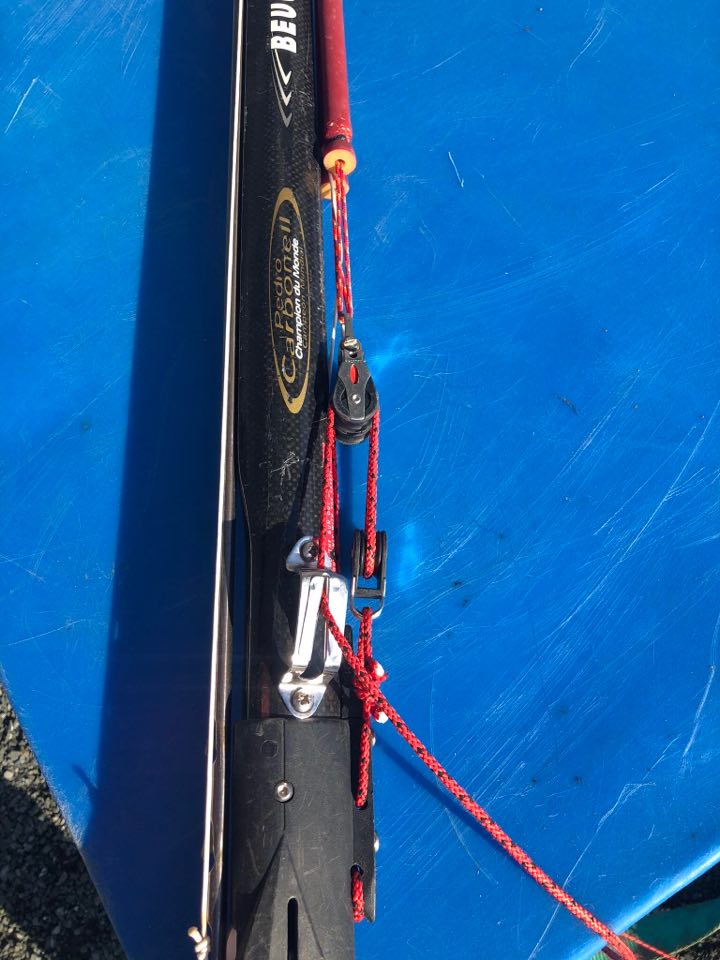 “Loaded, so imagine the rubbers have been loaded onto the shaft and you’ve pulled the string through so the pulleys are close together. If you want less power because you’re shooting around reef just ease the cord a bit.” – Rochele