Boat Diving Near Miss – “…it’ still in fu*k@ng reverse” 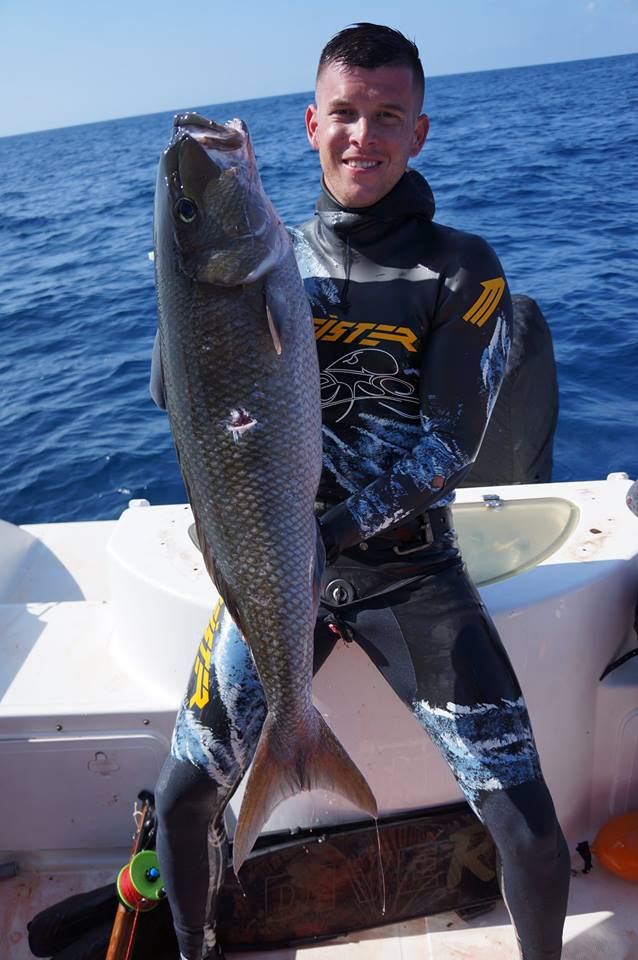 I love it when I see a fellow spearo share a story about a near miss where they not only survived and learned something, but decided to share their story with the rest of the spearfishing community. This tale from Woody is one of those times. His story could have ended up with a completely different result which makes this boat diving near miss an engaging read. I also encourage people to be respectful of those that do share as they have the stone’s to tell their stories which can save others lives.

This is not a hard mistake to make. Many divers have a similar story. Without further comments here is…

…Woody’s Story about his boat diving near miss

“Up until yesterday I thought boat safety was just a part of diving that just happened. I was a very carefree diver.

As I dropped off the back of my own boat for the start of a drift and loaded my gun, I didn’t realise that the boat was accidentally still in reverse. My arm got sucked into the propeller of the starboard motor and at this point I didn’t realise what was happening. I turned and tried to pull my arm out as my leg got pulled into the port prop, I started screaming as I was being ragdolled. The poor guys on the boat thought a shark had me until I managed to yell (kindly)”it’s still in fu*ki@g reverse!”

Someone pushed the controls into neutral and they dragged me into the boat where I lay in the back bleeding and choking. The few seconds I was caught in the propellers seemed like a lifetime and in that moment I thought there was no way I was gonna survive. Somehow I did without a single stitch or broken bone.

You can never afford to be complacent as a boaty and although it was an innocent mistake it could’ve cost me my life and it’s a huge sober up. I was extremely lucky to go through a 500hp blender and emerge with only bruising and minor cuts with the wetsuit surprisingly taking most of the punishment, and I really shouldn’t be writing this… (im bloody lucky to be alive)

So stay safe and stay alert because accidents do happen and it can be over in seconds.” 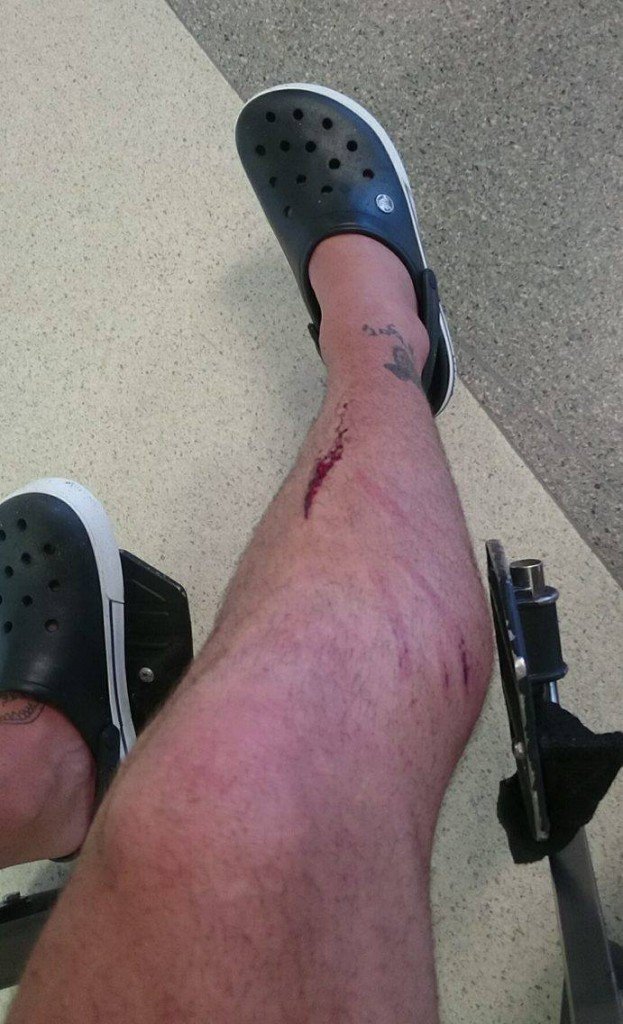