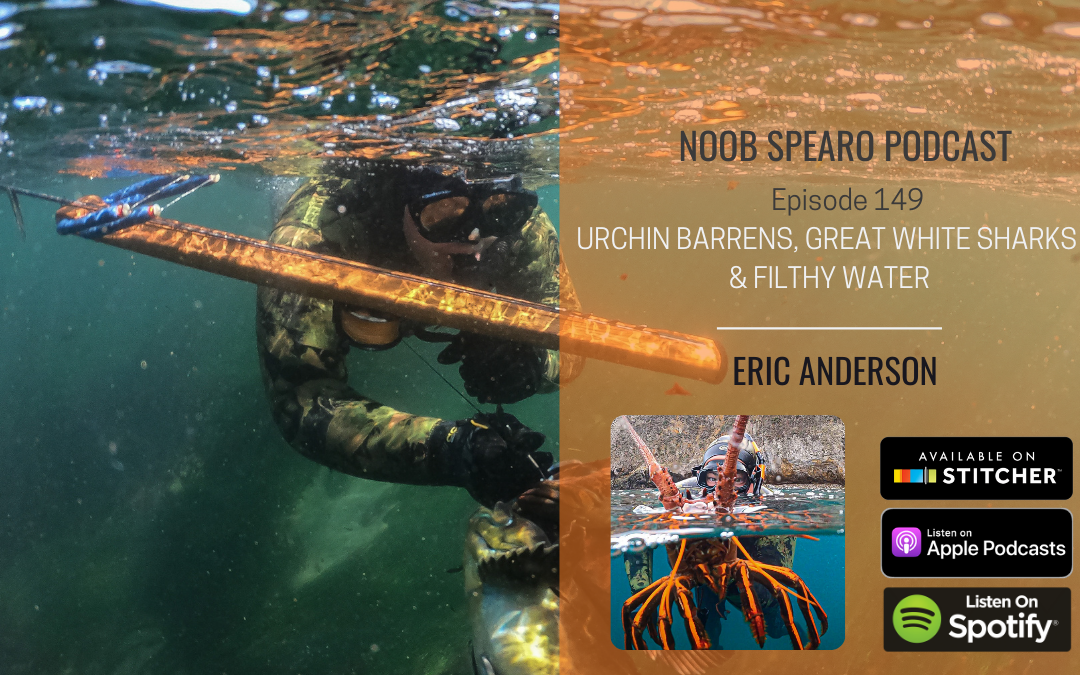 Mad chat with Eric Anderson focusing on important spearfishing issues in Central California and further afield. Urchin Barrens feature as well as the benefits of having a long term buddy, Great White Sharks, tourniquets, central California diving and species, sketchy shore dives and kelp forests and more. This one was a long time coming and it was an honour to finally have a long chat with Eric. Enjoy!

Listen in and subscribe on iOS or Android https://link.chtbl.com/Download_This_Episode 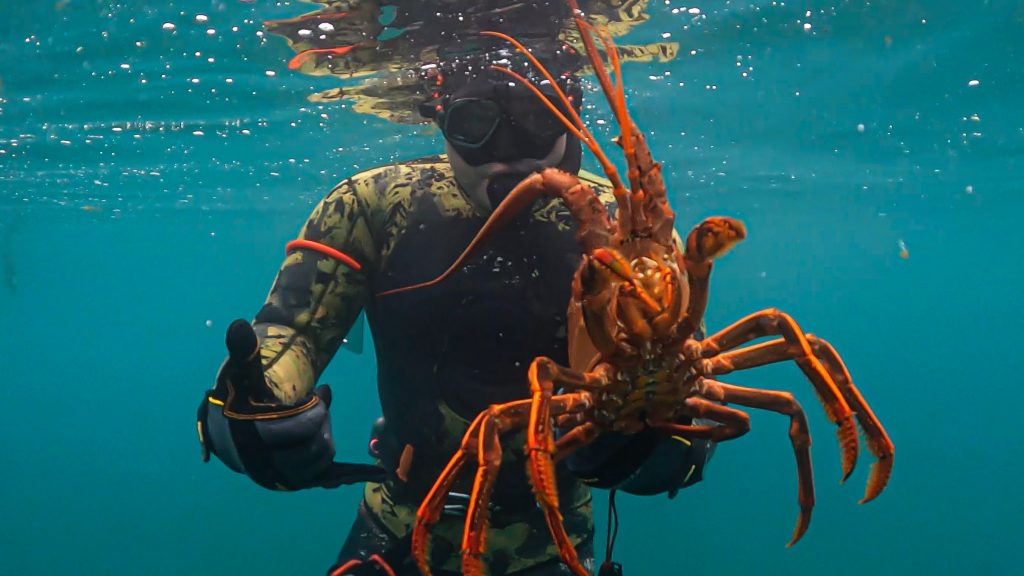 23:50 Aiden Brown triggered a story about filleting fish on the boat 26:15 How Eric’s Spearfishing Life Began 30:00 Benefits of having a Longterm Spearfishing Buddy 38:40 Tourniquets and Sharks | Check out this Combat Action Tourniquet 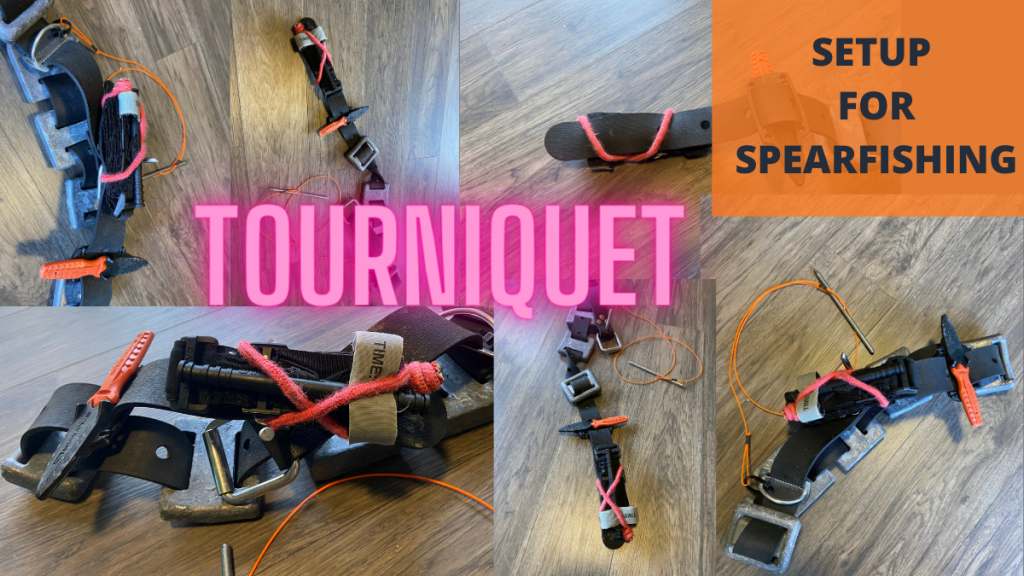 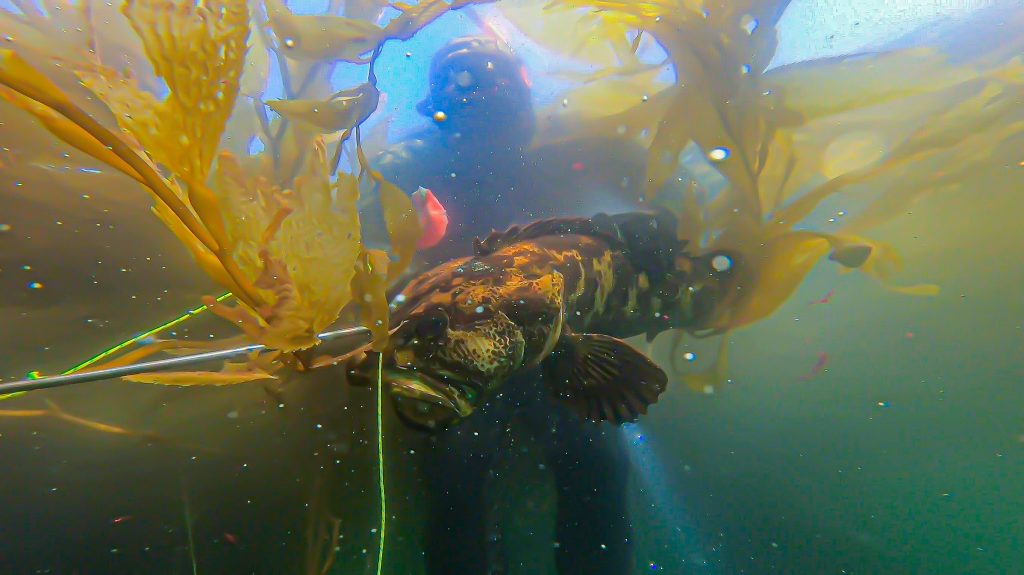 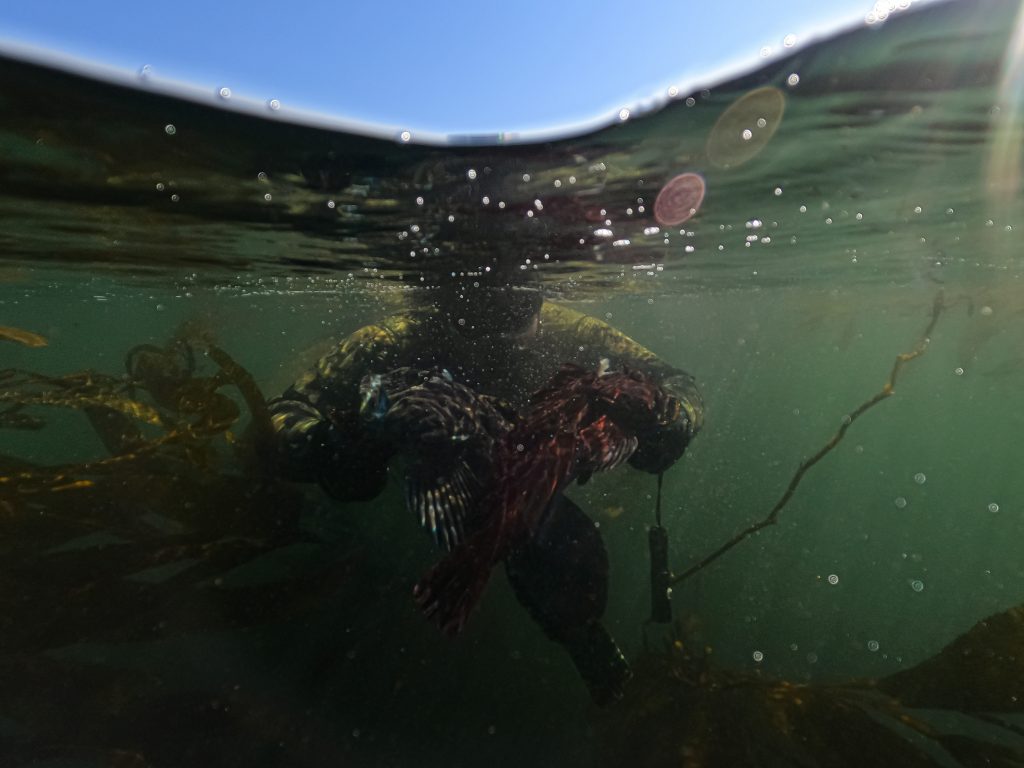