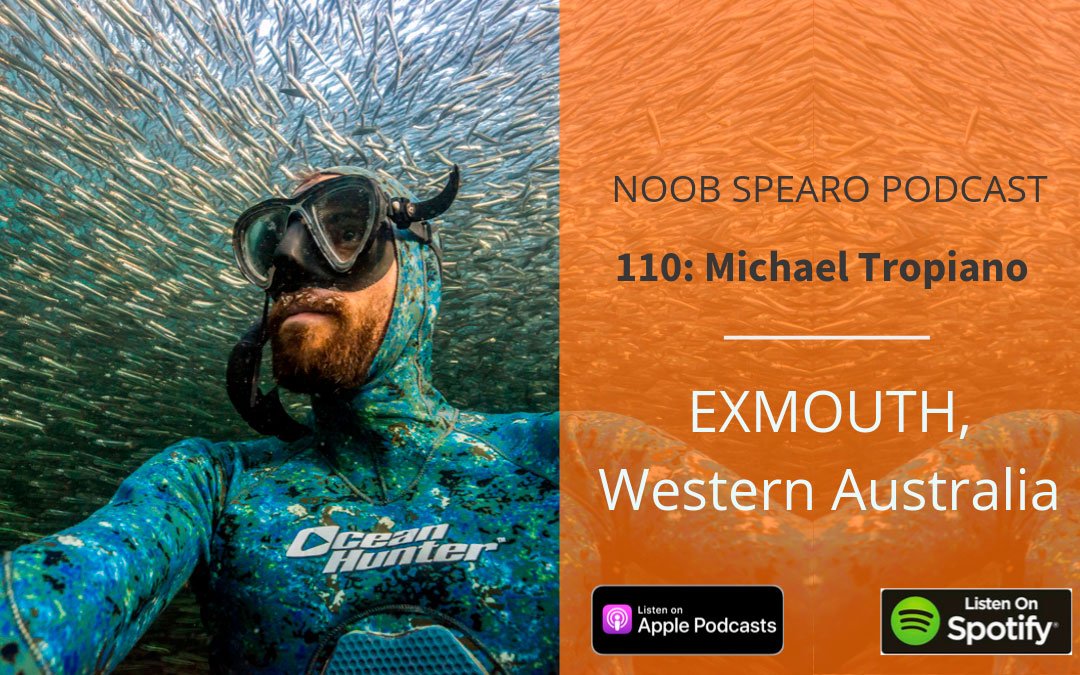 Tropi came on my radar 6 months ago with a free e-book that he had created for people curious about spearfishing in his area (Noob Spearo Guide to Exmouth free). After checking it out, it was only a matter of time until I had to get him on the show. Listen to this episode and subscribe to the Noob Spearo Podcast on Apple Podcasts | Spotify | Google Podcasts | Stitcher

17:00 Ocean currents, sea temperature and how it impacts biodiversity and conditions for spearfishing 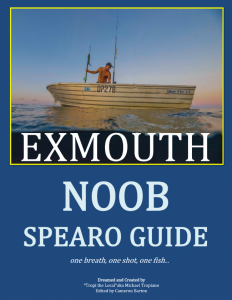 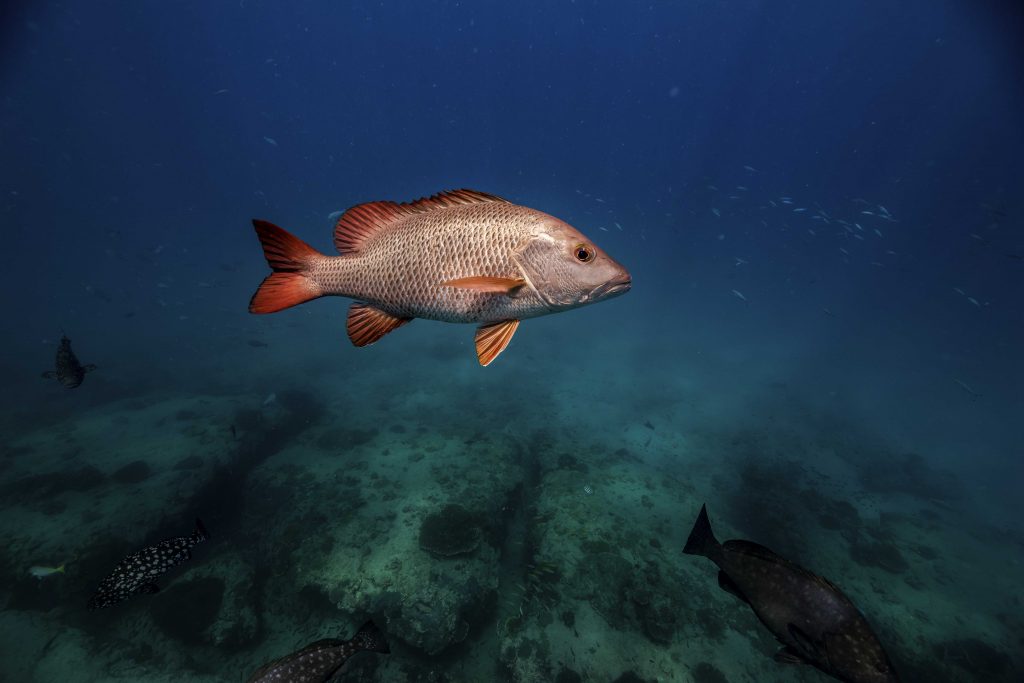 43:00 From Marine Science to Eco-Tourism. Diving experiences with Humpbacks

59:00 The Gulf vs The Reef | Protecting the Ningaloo Reef Site here 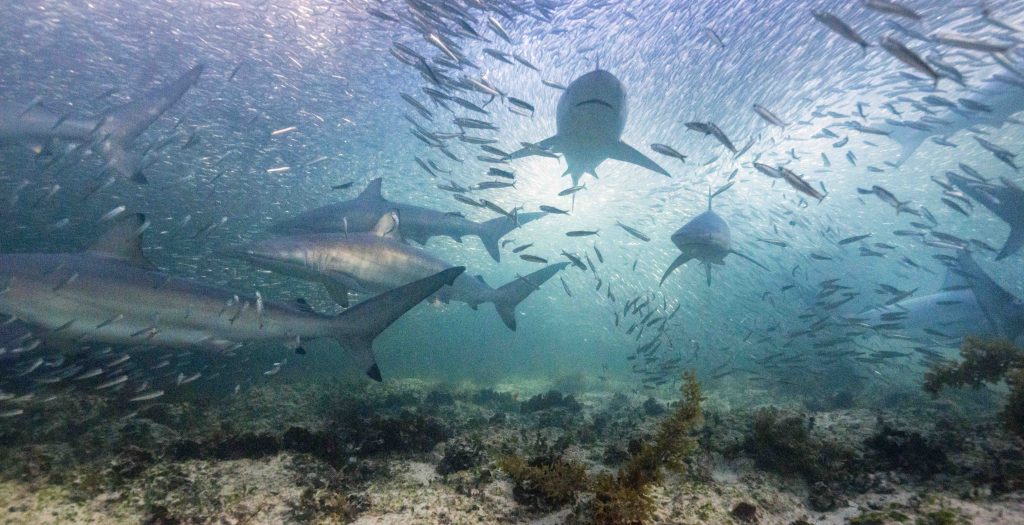