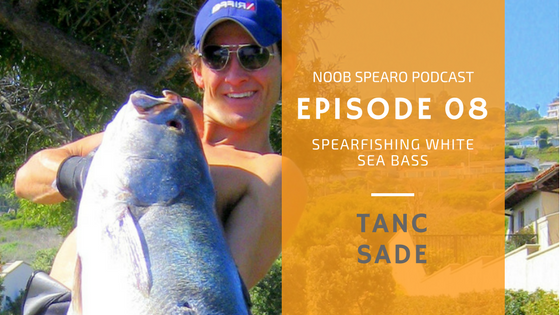 In this interview Tanc Sade shares some interesting spearfishing tales,  from hunting the elusive White Sea Bass off the coast of California to a story about a vindictive dolphinfish that injures his dive buddy.

Tanc is a sought after Actor, having recently returning to his base in Los Angeles after shooting in Melbourne for three months on childhoods end, a mini series for the syfy network. Last year he played Alec Holester as a series regular on Robert Rodriguez’s Matador and guest starred on sons of anarchy. While in California he regularly heads out chasing White Sea Bass and other spearfishing target species. 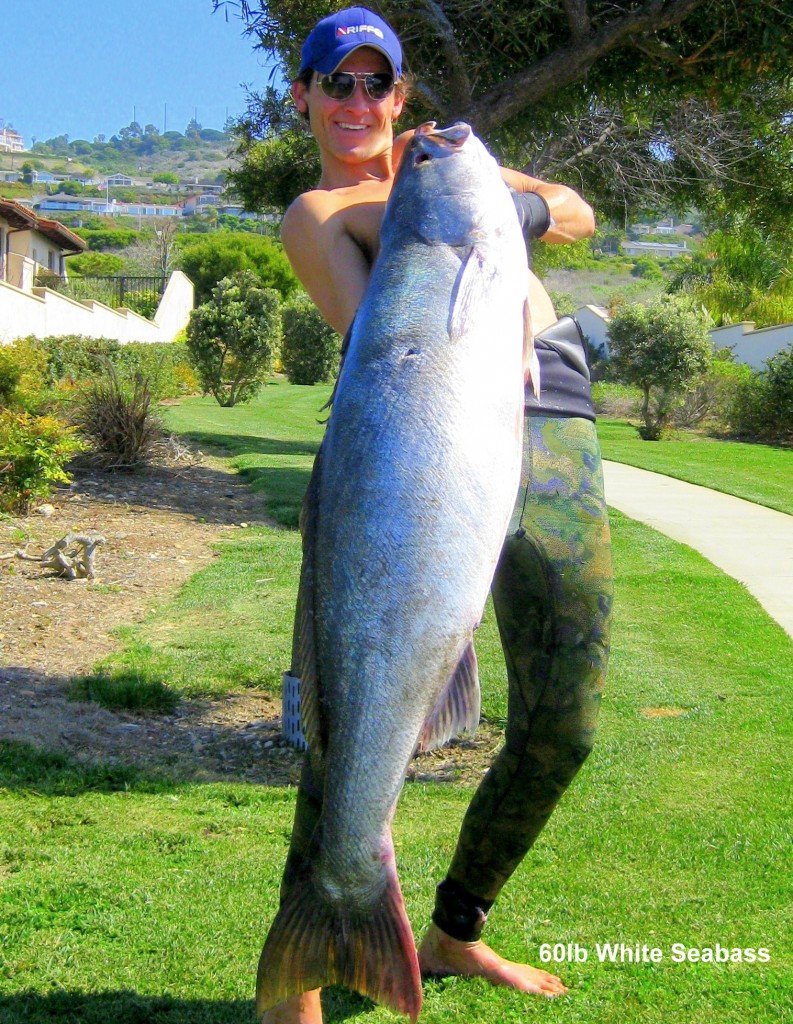 5:00 First people that Tanc credits with helping him get serious about spearfishing. Craig Shepard from Obsession Dive in Sydney

Tanc lays out some lessons learned

20:00 Veterans Vault, Knowing your body and understanding its limitations 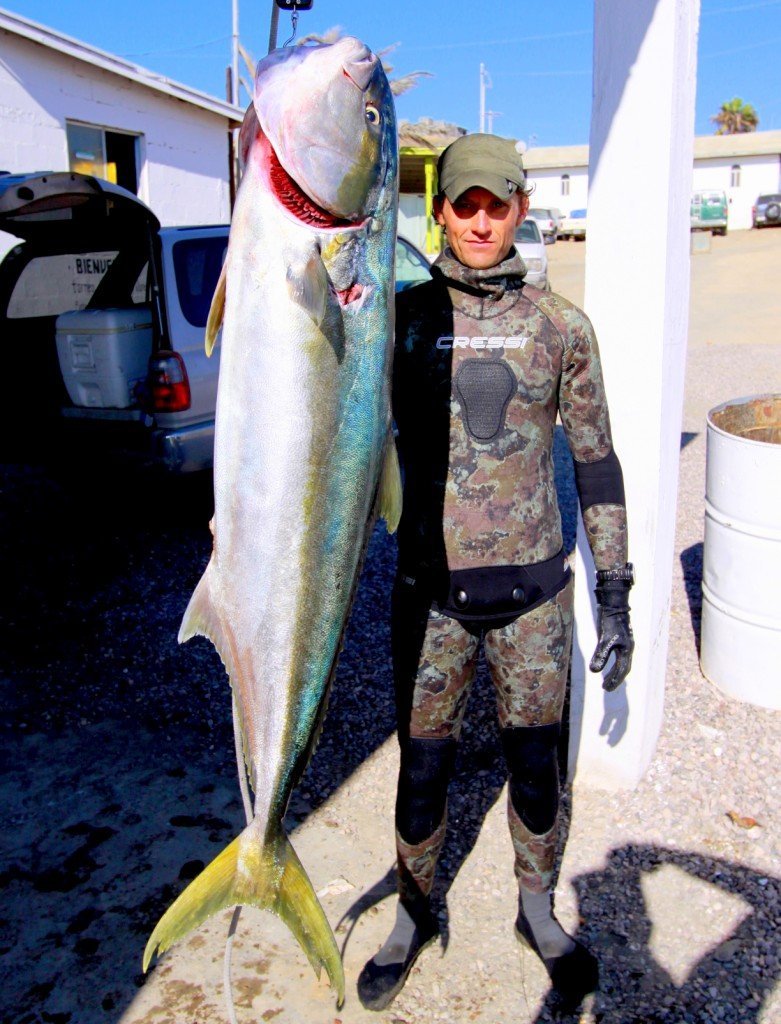 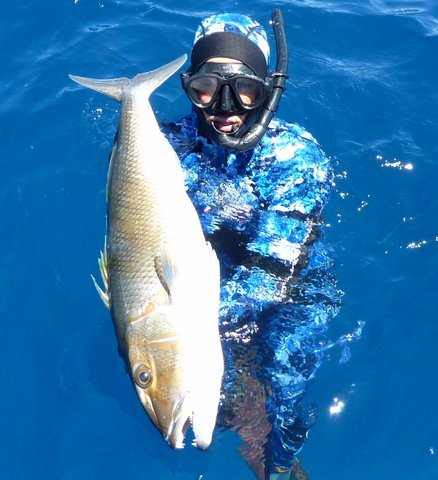 The elusive Green Jobfish or Uku

In this interview, Tanc shares a very real story about becoming seriously and dangerously entangled while subduing a large White Sea Bass. You can watch it all unfold here

Also mentioned in the interview is a popular Facebook page that Tanc founded. Specifically for Spearo’s and Freedivers to connect and communicate on, Freedivers is a popular page with Spearo’s all over the world. Join this page to get involved with great content and conversations on here about all things spearfishing and freediving.

Tanc Sade is also an advocate for formal training. He makes several recommendations;